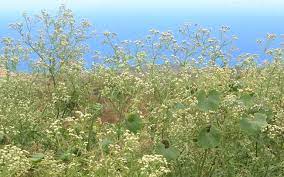 A new study has found that several alien invasive plants growing together can have a detrimental effect on the biodiversities in tiger habitats in Kanha Tiger Reserve.