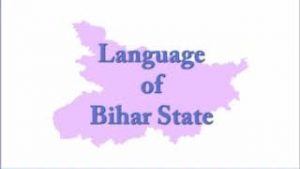 Bihar Chief Minister Nitish Kumar and Education Minister Prof Chandra Shekhar have asked the state education department to set up academies for the promotion of the Surjapuri and Bajjika dialects on the lines of the Hindi and Urdu academies.