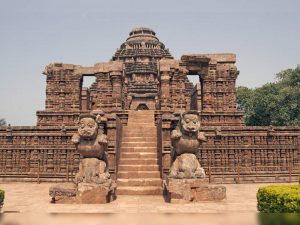 Konark is going to be the first model town in Odisha to shift from grid dependency to green energy.