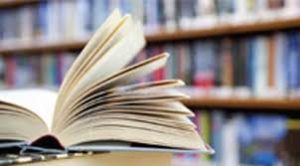 The Minister of State for New & Renewable Energy launched ‘The India Story’ booklet, a compilation of Indian initiatives that are shaping India’s energy transition.