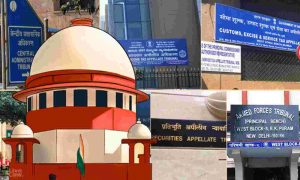 The Tribunal Reforms Act, 2021 was passed in both houses recently. The law has triggered a fresh stand-off between the legislature and the judiciary over the powers of and limitations on law making.

Highlights of Tribunals Reforms (Rationalisation and Conditions of Service) Act, 2021: