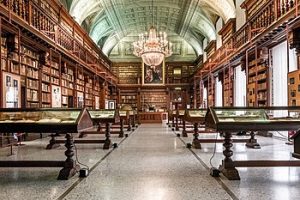 Kozhikode was proposed by the Kerala Institute of Local Administration (KILA) to be branded as a ‘City of Literature’ with the help of UNESCO.