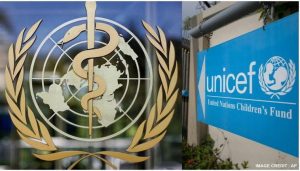 According to a new report released by the United Nations Children’s Fund (UNICEF), one in five children worldwide resides in areas of high or extremely high water vulnerability.