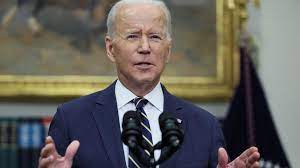 US and other members of the Group of Seven (G7) will revoke Russia’s “Permanent Normal Trade Relations (Pntr)” status to punish Russia for war over Ukraine.