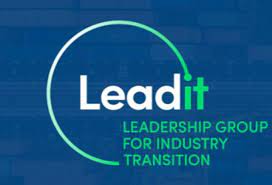 India and Sweden hosted the Leadership for Industry Transition (LeadIT) Summit, on the sidelines of COP27 at Sharm El Sheikh in Egypt.

Highlights of the Summit: