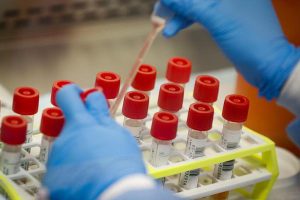 Vaccine-Derived Poliovirus (VDPV) was detected in the environmental surveillance of sewage samples from Kolkata, Bengal.