What Are Animal Disease-Free Zones? 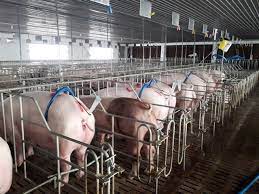 In order to boost exports of value-added meat products, the Government of India has called on stakeholders to work towards the creation of region-specific animal disease-free zones in the country.