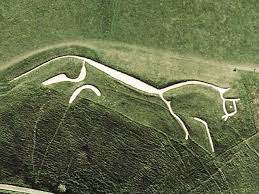 Experts and conservationists have raised concerns over the proposed location for a mega oil refinery in Barsu village of Ratnagiri district of Maharashtra.