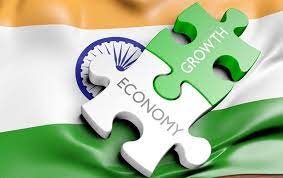 The Centre for Economics and Business Research (CEBR), a British consultancy, has said India will become third largest economy by 2035 from the current fifth spot.