What Are Kamikaze Drones? 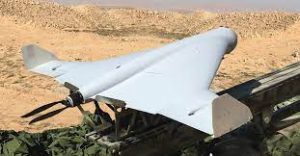