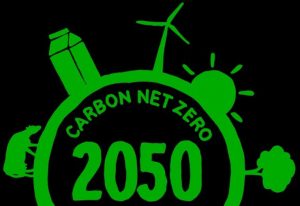 John Kerry, the US President’s Special Envoy on Climate, is currently on a three-day visit to India. One of the objectives of Kerry’s visit is to explore whether India can agree to the possibility of pledging itself to a 2050 net-zero goal.

India, the world’s third-biggest emitter of greenhouse gases, after the US and China, is the only one opposing this target because it is likely to be the most impacted by it.