What Is A Heatwave? 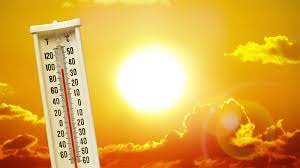 A heatwave has gripped the Vidarbha and Marathwada regions of Maharashtra. This is the fourth heatwave in the last two months, and the second in April. In fact, on April 26, Vidarbha was the hottest region in the country.