The Case Of Kesavananda Bharati v State Of Kerala: 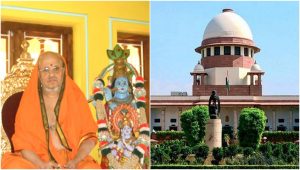 Exactly forty nine ago, on April 24, 1973, Chief Justice Sikri and 12 judges of the Supreme Court assembled to deliver the most important judgment in its history.