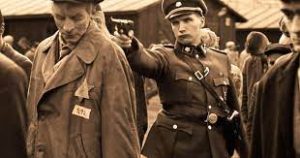 Since Russia invaded Ukraine on February 24, its troops have increasingly hit civilian sites with airstrikes and artillery, raising concerns that war crimes are being committed.