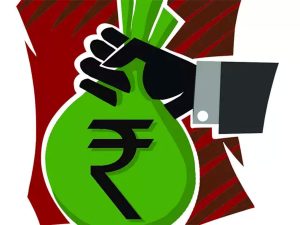 During the ongoing session, the Union Minister of State for Consumer Affairs, Food and Public Distribution has informed the parliament about Consumer Welfare Fund (CWF).

It was set up under the Central Goods and Services Tax (CGST) Act, 2017. The consumer welfare fund rules of 1992 have been subsumed under the CGST Rules, 2017. The Fund has been set up by the Department of Revenue (Ministry of Finance) and is being operated by the Department of Consumer Affairs (Ministry of Consumer Affairs, Food & Public Distribution).