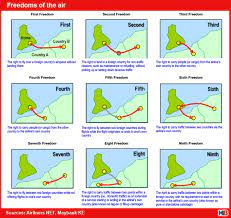 India has launched a direct flight between Srinagar and Sharjah (UAE) operated by budget airline GoFirst (formerly known as GoAir). The flight was to operate through Pakistani airspace.