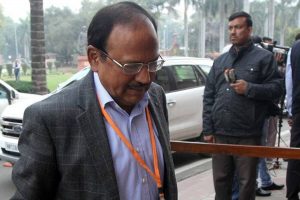 In the coming days, India will be hosting the ‘Delhi Regional Security Dialogue on Afghanistan’.