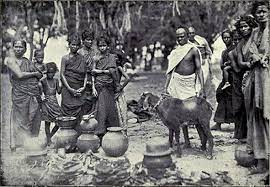 With local body polls round the corner, the Dravida Munnetra Kazhagam (DMK government in Tamil Nadu) has announced the construction of a memorial in Villupuram to people killed in police firing and clashes in 1987, during a movement demanding reservation for the Vanniyar community.