What Is Kill Switch? 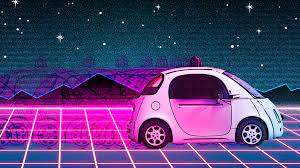 The recent ‘Uber Files’ reveal that the company had deployed kill switches, purportedly to destroy sensitive data that could have been legitimately accessed by police and officials.