What Is NFC Technology: 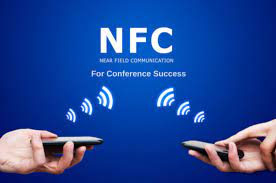 Google Pay has recently launched a new feature in India, ‘Tap to pay for UPI’, in collaboration with Pine Labs. The feature makes use of Near Field Communication (NFC) technology.