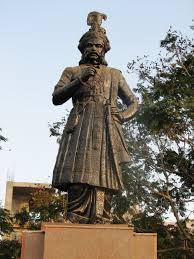 The first-ever epigraphical reference (an inscription) to the date of death of Vijayanagar king Krishnadevaraya has been discovered at Honnenahalli in the Tumakuru district, Karnataka.