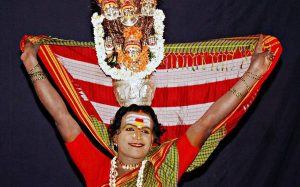 The list of Padma awards recipients this year includes a transgender from Karnataka who has over the past many decades practised and single-handedly popularised rural folk arts.