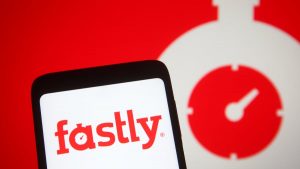 On 8 June 2021, Fastly reported problems with their CDN service which caused many major websites, such as Reddit, gov.uk, Twitch, Spotify, and Amazon, along with major news sources such as The New York Times, The Guardian, CNN, and the BBC, to become unavailable.