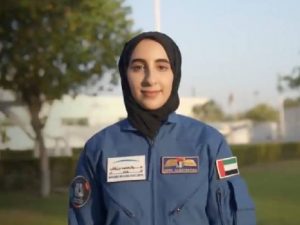 The United Arab Emirates named the next two astronauts for its space programme, including the country’s first woman astronaut.