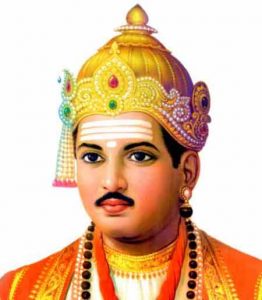 Basava Jayanti marks the birth anniversary of Lord Basavanna, the 12th-century poet-philosopher, and the founding saint of the Lingayat faith.