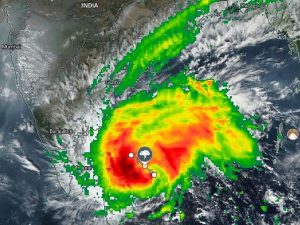 The official death toll of Typhoon Rai (locally named Odette) which hit parts of the Philippines in mid-December, was raised to 388.