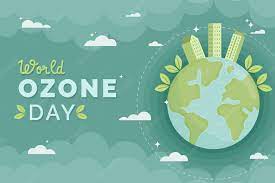 World Ozone Day, also known as the International Day for the Preservation of the Ozone Layer, is observed annually on September 16 to bring attention to the ozone layer and the dangers of ozone depletion.