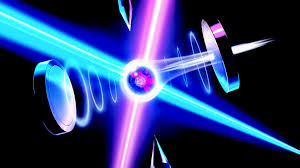 The detailed project report for a National Mission on Quantum Technology and Applications (NMQTA) has been drawn out and finalized. 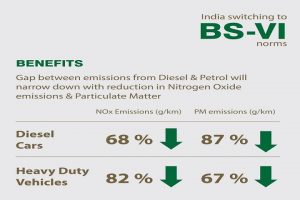 The auto industry has requested the government to defer the implementation of Corporate Average Fuel Efficiency (CAFE-2) regulations and BS-VI stage II norms to April 2024, given the impact of the lockdown measures. 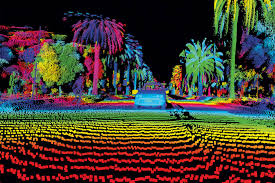 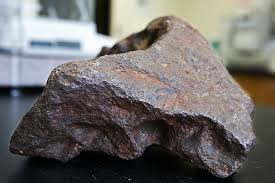 A recent study has shed light on the mineralogy of the meteorite named Mukundpura CM2 which fell in Mukundpura village near Jaipur in 2017. 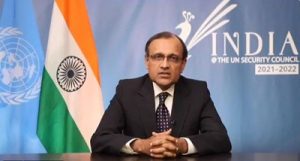 The US administration has once again amended the H-1B visa norms. 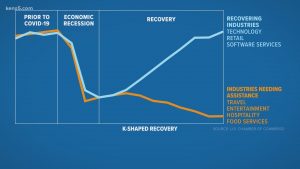 The prospects of a K-shaped recovery from COVID are increasing both in India and across the world.

Implications of a K-shaped recovery: 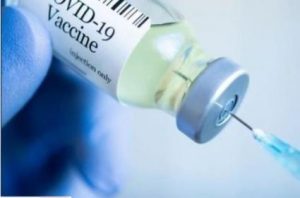 The Union Ministry of Health and Family Welfare (Immunisation Division) has issued a Standard Operating Procedure for the Ministry of Home Affairs in case of Adverse Events Following Immunisation (AEFI).

4.Jharkhand exited from a Tripartite Agreement (TPA) between the state, Government of India (GOI) and the Reserve Bank of India (RBI).:

5.Recent surveys by the Atomic Minerals Directorate for Exploration and Research (AMD) have shown the presence of lithium resources in Mandya district, Karnataka.

6.The Ministry of Road Transport and Highways (MoRTH) has issued a notification to facilitate the issuance of International Driving Permit (IDP) for Indian citizens whose IDP has expired while they are abroad.