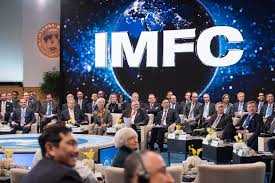 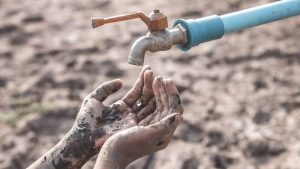 Although hand hygiene is considered an effective means for warding off novel coronavirus infections, the lack of access to clean water itself is an ongoing challenge that the country has been facing for several years. 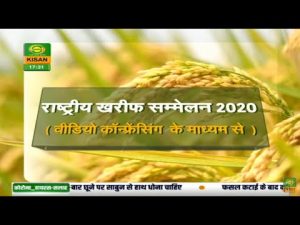 Recently, the Union Minister of Agriculture and Farmers’ Welfare addressed the National Conference on Kharif Crops in 2020 through a video conference.

Highlights of the Conference

After leaving the ICU, some Covid-19 patients may suffer from what is known as post-intensive care syndrome (PICS). 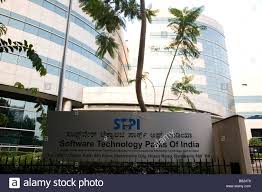 Because of the COVID19 outbreak and consequent lockdown, the Government provided relief from payment of four-month rental to the small IT units operating out of the Software Technology Parks of India (STPI).

Software Technology Parks of India (STPI) is an autonomous society under the Ministry of Electronics & Information Technology and it has 60 centers across the country.

Objectives of the Software Technology Parks of India are: 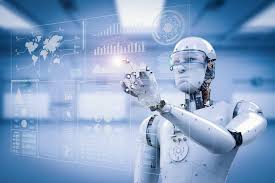 A University in Rome (Italy) is conducting a pilot run for a patented Artificial Intelligence (AI)-based tool developed by students and a professor from Mumbai, which they claim can test Covid-19 through voice-based diagnosis using a smartphone. 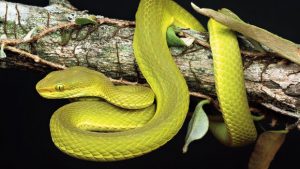 A new species of green pit viper found in Arunachal Pradesh has a Harry Potter link. 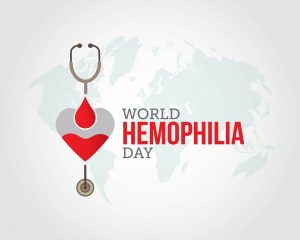 Every year April 17 is celebrated as World Hemophilia Day. Hemophilia is an inherited bleeding disorder in which blood does not clot properly

9. The Reserve Bank of India announced a slew of measures after GoI extended the lockdown till May 3, 2020.: 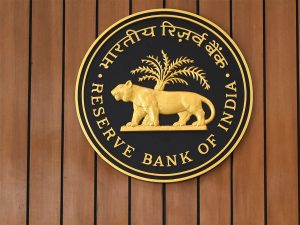 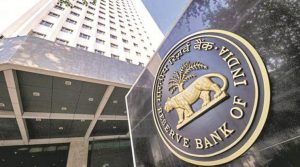 The Reserve Bank of India launched OBICUS. This is the 49th round of survey by the apex bank for the period January to March. The Capacity Utilisation declined to 68.6% from 69.1%.

1. The Centre for Nano and Soft Matter Sciences (CeNS) has developed a compact solid-state sensor to detect the heavy metal ions in water.

2. The Ministry of Home Affairs (MHA) has issued an advisory that the ZOOM video conference is not a safe platform.

3. According to a WHO Information Note — ‘Tuberculosis and COVID-19’, there is a need to maintain TB services during the effective response to COVID-19.

4. Recently, researchers from the Centre for Cellular and Molecular Biology (CCMB) have started developing an inactivated virus vaccine for the novel coronavirus (SARS-CoV-2).

7. Surgeons at Chandigarh’s PGIMER have re-implanted the severed hand of an assistant sub-inspector in Punjab whose hand was chopped off by a group of Nihang sect members in Patiala over a curfew pass.

8. The scientists at Gujarat Biotechnology Research Centre (GBRC) have found three new mutations of the COVID-19 virus. With this, GBRC becomes the first government laboratory in the country to sequence the whole genome of COVID-19.

10. The Government of India launched the “Krishi Rath” application to help farmers to transport their agriculture produce to the mandis.

11. India is to attend BRICS foreign ministers meet by the end of April 2020. The members will discuss economic fallout due to the spread of COVID-19.