1. United States (US) has decided to cut off US payments to the World Health Organisation (WHO) during the Covid-19 pandemic.:

The United States (US) has decided to cut off US payments to the World Health Organisation (WHO) during the Covid-19 pandemic.

Impact: For the WHO, the loss of about 15% of its total funding is bound to have an impact on the world over 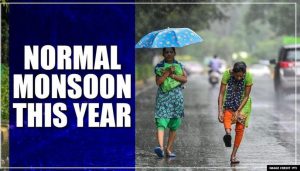 Recently, the India Meteorological Department (IMD) has observed that India will likely have a normal monsoon, with a chance of above-normal rain in August and September 2020. IEA has made some observations about the impact of global lockdown on oil demands across the world.

To ramp up the availability/production of various drugs against COVID-19, the Ministry of Environment has amended the Environment Impact Assessment(EIA) Notification 2006. 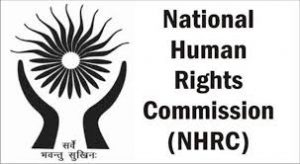 The National Human Rights Commission (NHRC) has asked the Centre to issue an advisory to all States and Union Territories to implement the ongoing lockdown without violating the human rights of the public. The U.S. State Department has approved two potential missile deals with India, for an estimated $92 million and $63 million.

2. The National Legal Services Authority (NALSA) has said that around 11,077 undertrials have been released from prisons nationwide as part of the mission to decongest jails following the COVID-19 pandemic.

3. More than 50,000 Civil Defence volunteers are working at the grassroots level in various roles and capacities to assist the local administration in implementing the measures to contain the spread of coronavirus (COVID-19).

4. The rupee slipped 17 paise against the dollar on 15th April 2020, amid heightened uncertainty over the economy as the Covid-19 pandemic continues to spread.

6. Indian Council of Medical Research (ICMR) has issued guidance on the use of the Truenat beta CoV test which has been validated by the research body for undertaking a screening test for COVID-19.