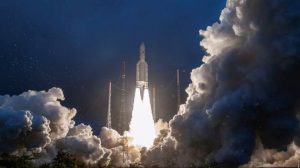 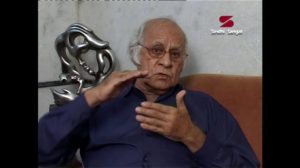 The award is annually given to an outstanding work of an Indian citizen published during the last 10 years in any of the languages mentioned in Schedule 8 of the constitution. 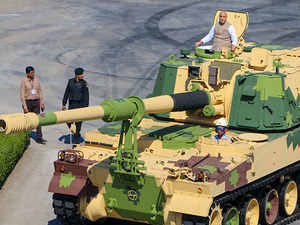 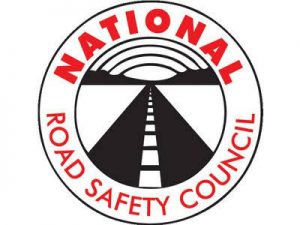 Recently, the 18th meeting of the National Road Safety Council (NRSC) and the 39th meeting of Transport Development Council (TDC) was held in New Delhi under the Ministry of Road Transport & Highways (MoRTH). 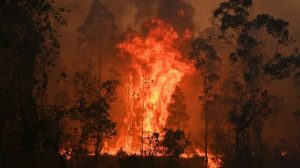 Australia is witnessing its most devastating bushfire season in at least 20 years. 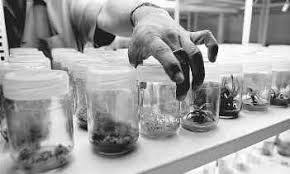 Rajasthan government will be signing a memorandum of understanding with the Centre’s Department of Biotechnology to set up its first biotechnology park and incubation center in the state. 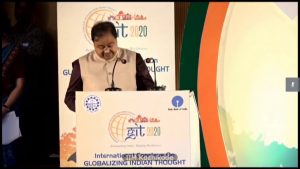 The International Conclave on “Globalizing Indian Thought” was held in IIM, Kozhikode. PM Modi addressed the conclave. The conclave aimed at revealing India’s thoughts in becoming one of the top three economies of the world.

9. Chhattisgarh government has moved the Supreme Court against the National Investigation Act, 2008 stating it is violative of the Constitution.:

What is the NIA Act?

1. The Punjab Cabinet has given its approval to a Punjab Right to Business Bill, 2020.

6. According to the World Meteorological Organization (WMO), the year 2019 was the second-hottest year since records began in 1880.

7. China’s President Xi Jinping will be visiting Myanmar to mark the 70th anniversary of the establishment of diplomatic relations between China and Myanmar.

11. The Indian Army conducted the airborne Exercise Winged Raider in the North-Eastern theatre on 10 January 2020.

12. Scientists discovered a new species of bone-eating worm during a study to investigate the deep ocean’s ecosystem.