According to India’s Voluntary National Review (VNR) of Sustainable Development Goals (SDG) at least 271 million people were lifted out of multi-dimensional poverty between 2005-06 and 2016-17. 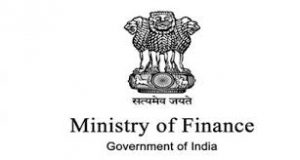 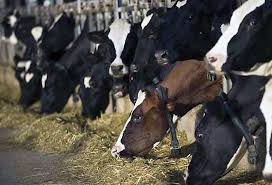 4.The dichotomy in Animal Sacrifice: SC: 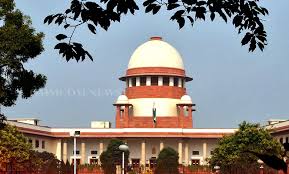 Recently, the Supreme Court has issued a notice to the Kerala government on a plea challenging the Kerala Animals and Birds Sacrifices Prohibition Act, 1968.

5. Ministry of External Affairs (MEA) has confirmed that India is no longer involved in the Farzad-B gas field project of Iran. 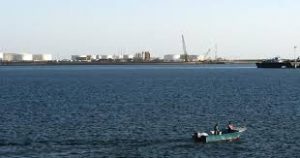 Further, it said that India has not received any response from Iran since December 2019 on the future of the Chabahar-Zahedan railway project as well.

2.The first trial container ship from Kolkata to Agartala through Chattogram port of Bangladesh was flagged off by the Union Shipping Minister.

3.Rajasthan Speaker CP Joshi has served notices to 19 Congress MLAs including Sachin Pilot asking them why they cannot be disqualified. The MLAs have time until July 17 to reply.

6.BIRAC has announced that ZyCoV-D, the plasmid DNA vaccine designed and developed by Zydus and partially funded by the Department of Biotechnology (DBT) has initiated Phase I/Phase II clinical trials in healthy subjects, making it the first indigenously developed vaccine for COVID-19 to be administered in humans in India.

7.APT29 (also known as ‘the Dukes’ or ‘Cozy Bear’) is a cyber espionage group, almost certainly part of the Russian intelligence services.

8.Union Minister for Tourism inaugurated the project of “Development of Pilgrimage Amenities at Somnath, Gujarat.” This project, sanctioned under the PRASHAD scheme in March 2017 has been successfully completed with the cost of Rs. 45 crores

9.Government has decided to allow Invalid Pension to Armed Forces Personnel with less than 10 years of qualifying service.

10.The Office of the Registrar General’s Sample Registration System (SRS) has released a special bulletin on Maternal Mortality in India 2016-18.