1.A study on world population trends: 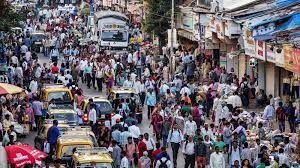 A study was conducted by researchers at University of Washington’s Institute for Health Metrics and Evaluation (IHME). 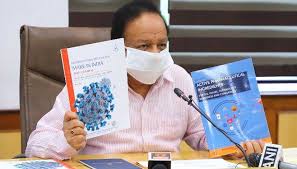 Recommendations from the Report: 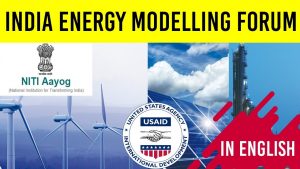 An India Energy Modelling Forum was launched on July 2, 2020. 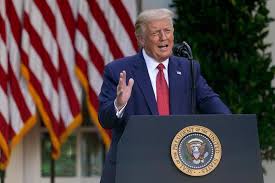 Recently, the President of the USA has issued an order to end Hong Kong’s special status and signed the Hong Kong Autonomy Act, a legislation that would sanction banks doing business with Chinese officials.

Reasons Behind the Move:

2. Minister for Shipping has reviewed the development activities of the Vallarpadam Terminal of Cochin Port. It is envisaged as the first trans-shipment port of India, managed by DP World.

7. Pardeep Singh, who is a 2018 Commonwealth Games silver medallist, has been handed a provisional four-year suspension after his blood sample tested positive for human Growth Hormone (hGH).

9. On United Nations’ 75th Anniversary, PM Modi will virtually address the valedictory of the high-level segment of United Nations Economic and Social Council (ECOSOC) on July 17.

10. A government committee headed by Infosys co-founder Kris Gopalakrishnan has suggested that non-personal data generated in the country be allowed to be harnessed by various domestic companies and entities.