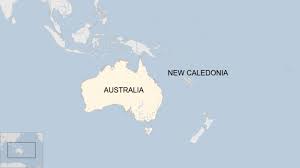 Voters in the French island territory of New Caledonia chose overwhelmingly to remain part of France, in a referendum boycotted by pro-independence forces and closely watched around the South Pacific.