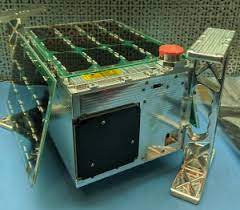 INSPIRESat-1 CubeSat, developed under the International Satellite Program in Research and Education (INSPIRE), is ready for launch.

Global Roadmap To Defeat Meningitis: WHO

The World Health Organization (WHO) has launched the first-ever global strategy to defeat meningitis – ‘Global Roadmap to Defeat Meningitis by 2030’. 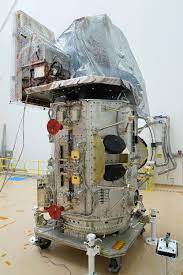 NASA has launched an earth monitoring satellite called Landsat 9 from Vandenberg Space Force Base in California. The satellite is a joint mission of NASA and the US Geological Survey (USGS). 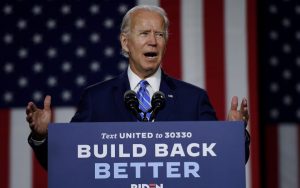 US officials are set to visit Latin America to look for possible projects for the Build Back Better World (B3W) Initiative. B3W is an international infrastructure investment initiative announced by the Group of Seven (G-7) richest democracies in June 2021.

US Congressional Report On Terrorism: 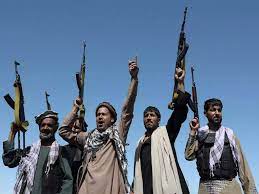 The US Congressional report on terrorism stated that Pakistan is home to at least 12 groups designated as Foreign Terrorist Organisation (FTO).

Impact Of Climate Change On Children:

In a study published in the journal Science, researchers have found that children born today will be hit much harder by extreme climate events than today’s adults. 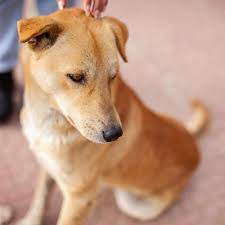 On the occasion of World Rabies Day, central Government has unveiled the ‘National Action Plan for dog Mediated Rabies Elimination’(NAPRE) by 2030.

Jignesh Mewani, an independent MLA from Gujarat, has said he has joined the Congress “in spirit” as he could not formally do so, having been elected as an independent. 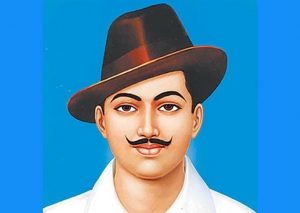 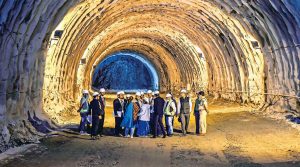 Government is pushing to complete the massive Zojila tunnel, its showpiece infra project in Kashmir and Ladakh, before Republic Day, 2024. Road Transport Minister Nitin Gadkari inspected the west portal of the tunnel in Baltal. 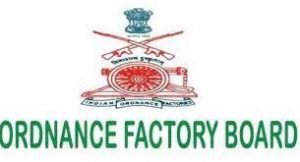 The Defence Ministry has issued an order for the dissolution of the Ordnance Factory Board (OFB) with effect from October 1 upon which its assets, employees and management would be transferred to seven newly constituted defence public sector undertakings (DPSUs).