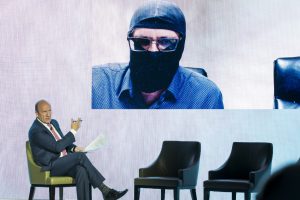 The Rodchenkov Act was passed by the Senate and will become a law once the US president signs it. 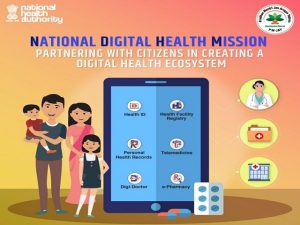 The Government is preparing for the nationwide launch of the National Digital Health Mission.

Features of the Mission: 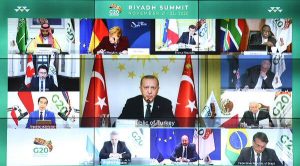 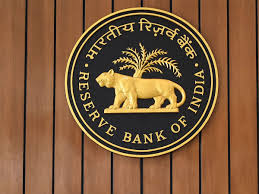 The Reserve Bank of India (RBI) had constituted an Internal Working Group (IWG) to review the extant ownership guidelines and corporate structure for private sector banks in India.

The group has recently submitted its recommendations. 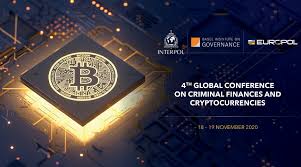 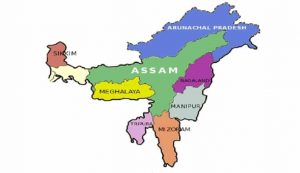 Seven Meghalaya-based organizations have renewed their movement for the implementation of the British era inner-line permit (ILP) for entry into the State and the scrapping of the Citizenship (Amendment) Act.

An ILP is only valid for domestic tourists. For foreign tourists in: 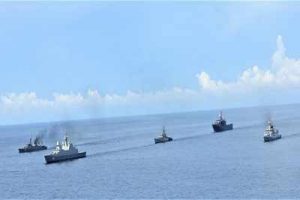 The second edition of the India, Thailand and Singapore trilateral Naval exercise SITMEX-20 concluded in the Andaman Sea. 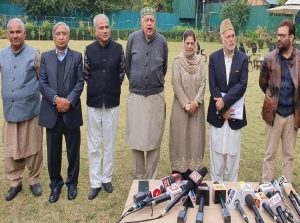 Ever since the Congress party initiated talks with the People’s Alliance for Gupkar Declaration (PAGD) for the November-December District Development Council (DDC) elections, the BJP has been on a tirade against the leaders of what it calls the “Gupkar Gang”. 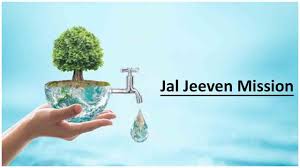 10.The construction of several dams along the Brahmaputra river: 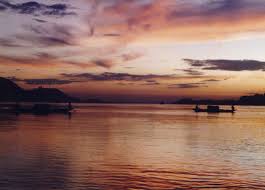 The construction of several dams along the Brahmaputra river (known as Yarlung in China) on the Chinese side has become a repeated cause of concern for India.

1.Over 1.3 lakh Tibetans living in exile and settled across India and other parts of the globe shall be electing their next Parliament-in-Exile in May 2021.

4.Japan, India’s strategic partner in the Indo-Pacific region, has recently signed a pact to strengthen Maldives security infrastructure that would contribute to stability in the Southern Indian Ocean.

5.It has been highlighted that the seven-member National Commission for Minorities (NCM) has only one member left after the retirement of its vice-chairperson while the other 5 posts have been vacant since May 2020.

6.Hoysala-era idol of Goddess Kali of the Lakshmi Devi Temple at Doddagaddavalli, Karnataka has been found damaged.

8.A two day 80th All India Presiding Officers’ Conference (AIPOC) will be organized at Kevadia, Gujarat on 25th of this month. President Ram Nath Kovind will inaugurate the two day conference.