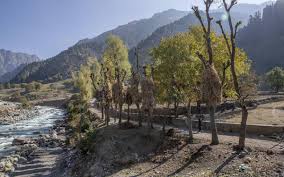 The J&K administration has published a list of Roshni Act beneficiaries. 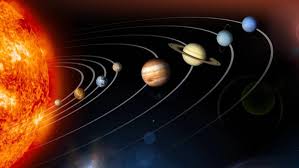 Demand for negative yield bonds is on rising in the global market.

Generally, investors purchase the bonds at their face value, which is the principal amount invested. In return, investors typically earn a yield of a bond. 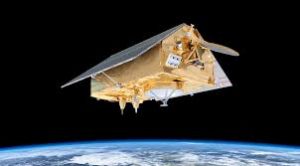 Copernicus Sentinel-6 Michael Freilich satellite was launched from the Vandenberg Air Force base in California aboard a SpaceX Falcon 9 rocket.

1.After cyclones ‘Amphan’, ‘Nisarga’ and ‘Gati’, ‘Nivar’ is heading towards Karaikal in Puducherry and is expected to make landfall on November 25.

2.India may record a current account surplus in FY21. This is because there is moderation in import due to under heating of the economy triggered by the Covid-19 crisis.

7.The Enforcement Directorate (ED) has opened a preliminary inquiry to examine if borrowings by the Kerala Infrastructure Investment Fund Board (KIIFB) from overseas markets violated the provisions of the Foreign Exchange Management Act (FEMA) 1999.

8.To mark the occasion of 3 years of UMANG, the Union Minister for IT launched the UMANG’s international version in coordination with Ministry of External Affairs for select countries that include USA, UK, Canada, Australia, UAE, Netherlands, Singapore, Australia and New Zealand.