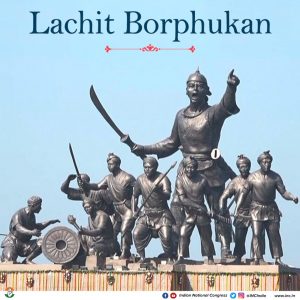 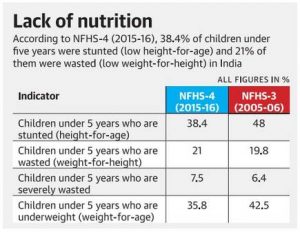 The NITI Aayog has released “Accelerating Progress On Nutrition In India: What Will It Take”, the third progress report on the National Nutrition Mission or the Poshan Abhiyaan. 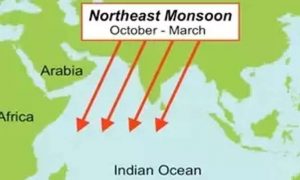 The Northeast monsoon has remained subdued this year. Rainfall over the Southern peninsular region has been deficient so far. The reason is a prevalent La Niña condition, along with a low-pressure belt that is currently lying to the north of its normal position. 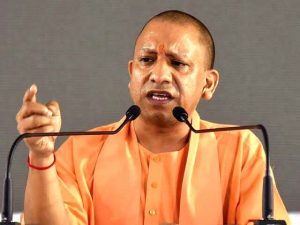 The Supreme Court of India, in both the Lily Thomas and Sarla Mudgal cases, has confirmed that religious conversions carried out without a bona fide belief and for the sole purpose of deriving some legal benefit do not hold water.

1.Germany is planning to impose a mandatory quota for the number of women working in senior management positions in the country’s listed firms.

2.The government of India has blocked 43 new mobile apps, mostly Chinese, in the country, including shopping website AliExpress.

3.At the Afghanistan 2020 Conference, India has announced about 150 projects worth USD 80 million.

5.India has successfully test-fired a land-attack version of the BrahMos supersonic cruise missile from the Andaman and Nicobar Islands.