1.Next Instalment of PM-KISAN: 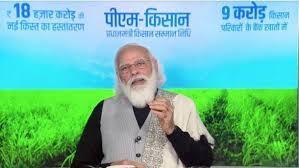 The Prime Minister has virtually released the next instalment of financial benefit under Pradhan Mantri Kisan Samman Nidhi (PM-KISAN). 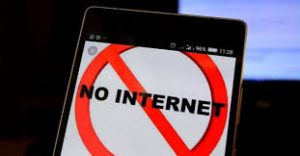 The Jammu and Kashmir administration has extended the ban on 4G mobile Internet up to January 8, saying “the restrictions on the high-speed connectivity acted as an impediment to attempts” of the militants to disturb the District Development Council (DDC) polls. 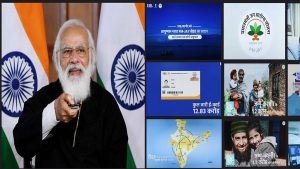 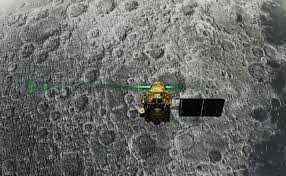 The Indian Space Research Organisation (ISRO) has released the first set of data from the country’s second mission to the Moon, the Chandrayaan-2, for the general public. 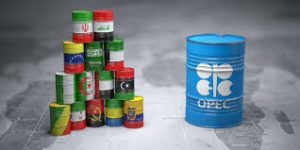 Russia expects to support an increase in oil production by OPEC+, of another 500,000 barrels per day (bpd) from February at next month’s summit of the leading global oil producers.

2.Rajasthan Chief Minister Ashok Gehlot has said the Amendment Bills passed in the State Assembly last month to counter the Centre’s farm laws were held up in Raj Bhavan, as the Governor was not sending them for Presidential assent.

3.The Indian Institute of Science Education and Research (IISER) has recognized the BBX11 gene that facilitates the greening of crops.

4.The National Tiger Conservation Authority has asked Odisha to submit a status report on the adverse impact of tourism on Satkosia Tiger Reserve.

5.The Indian Army is going to approach the Defence Ministry for a waiver to take the Kamov-226T (Ka-226T) utility helicopters with Russia.