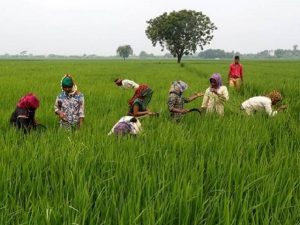 Women farmers in the hill State of Himachal Pradesh are gradually turning to non-chemical, low cost “natural farming”, which has not only provided them with a sustainable livelihood but also empowered them better. 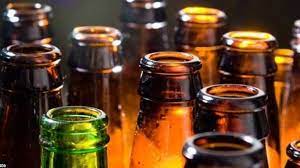 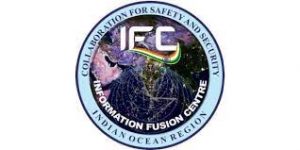 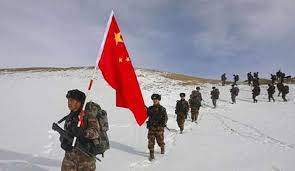 China’s legislature has adopted a new border law, to take effect on January 1, 2022 that calls on the state and military to safeguard territory and “combat any acts” that undermine China’s territorial claims. 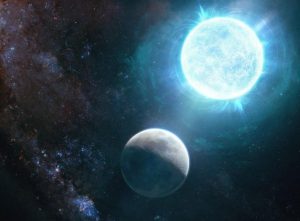 An international team has reported a unique phenomenon in a white dwarf about 1,400 light years from Earth. They saw the white dwarf lose its brightness in 30 minutes. 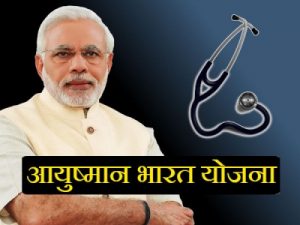 City With The Most Sustainable Transport System: Kerala 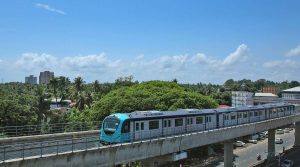 Kerala has won the award for the ‘city with the most Sustainable Transport System’. 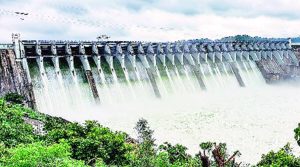 The Supreme Court has directed the Supervisory Committee to take an immediate and firm decision on the maximum water level that can be maintained at Mullaperiyar dam, amid torrential rain in Kerala.

What Is Adjusted Gross Revenue (AGR)? 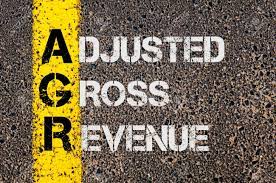 Bharti Airtel has decided to opt for the four-year moratorium on adjusted gross revenue (AGR) and spectrum payments, making it the second telco after Vodafone Idea to accept the offer, which was part of the recently announced telecom relief package. 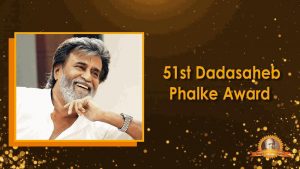