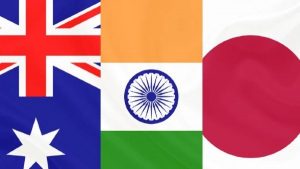 In a move to counter China’s dominance of supply chain in the Indo-Pacific region, trade ministers of India, Japan and Australia have formally launched the Supply Chain Resilience Initiative (SCRI). 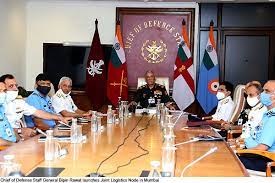 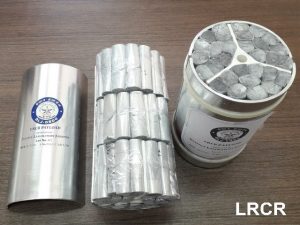 The Defence Research and Development Organisation (DRDO) has developed an Advanced Chaff Technology to safeguard the naval ships against enemy missile attack.

Difference between Chaff and Flares: 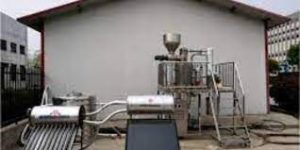 The foundation stone of the integrated Solar Dryer and Pyrolysis pilot plant was recently laid at Chennai.

Human Rights Watch said that Israel is committing the crime of “apartheid” by seeking to maintain Jewish “domination” over Palestinians and its own Arab population. 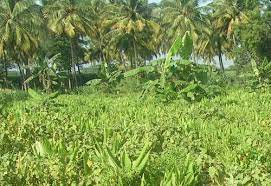 Article 223 Of The Constitution Of India: 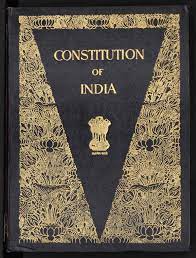 The President of India in the exercise of the powers conferred by Article 223 of the Constitution of India, appointed Justice Rajesh Bindal, senior-most Judge of Calcutta High Court, to perform the duties of the office of the Chief Justice of that High Court with effect from 29th April 2021. 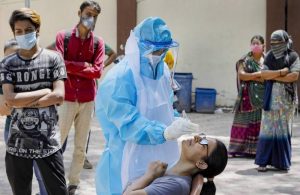 Among various scientific terms that the Covid-19 pandemic has made part of the public vocabulary, one is the ‘Ct value’ in RT-PCR tests for determining whether a patient is positive for Covid-19.