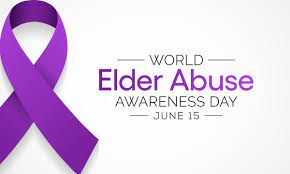 On the eve of World Elder Abuse Awareness Day (WEAAD – 15th June), the Social Justice and Empowerment Ministry has released a report on the state of Elderly People in India.