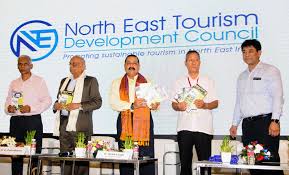 The NEVF (North-East Venture Fund) disbursed over Rs.18 crore to 12 start-ups till date- the information given in Parliament. 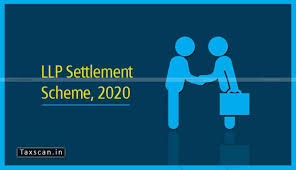 The Central Government has decided to introduce a scheme namely “LLP Settlement Scheme, 2020.” The scheme shall come into force on the 16th March 2020 and shall remain in force up to 13th June 2020. 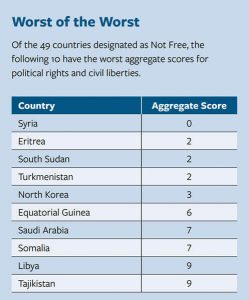 Finland, Norway, Sweden, the Netherlands, and Luxembourg are the top five countries in the free category.

Observations made by the report on India: 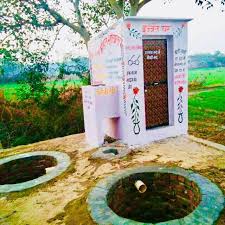 The Union Minister for Jal Shakti released a study done by the UNICEF and Bill and Melinda Gates Foundation (BMGF) on the impact of the SBM(G) on rural women. 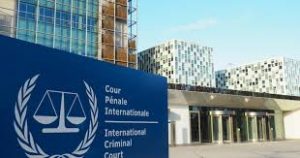 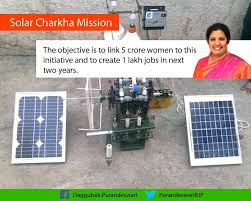 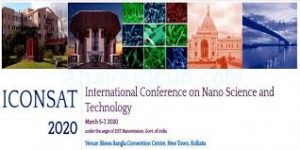 The International Conference on NanoScience and NanoTechnology (ICONSAT) 2020 is being organized from 5th-7th March at Kolkata (West Bengal). 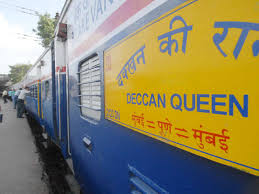 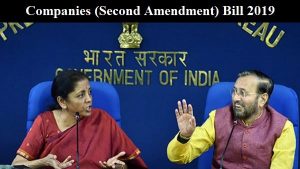 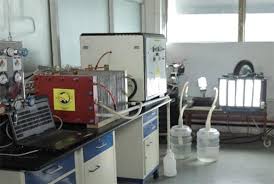 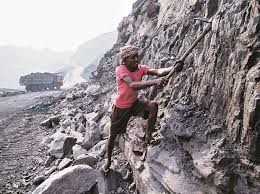 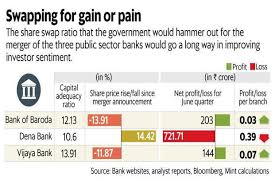 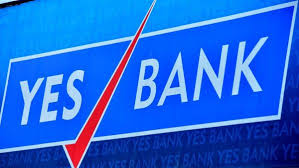 The Reserve Bank of India imposed a month-long moratorium.

1. The Union Cabinet has decided to allow Non-Resident Indians (NRIs) who are Indian nationals to own up to 100% stake of Air India.

2. Recently, the Minister of Human Resource Development informed about the implementation of the Jeevan Kaushal (life skills) curriculum in a written reply in the Lok Sabha.

3. Violinist and music composer L. Subramaniam has been selected for the Swathi music award for 2017 instituted by the Kerala government.

4. The Jammu airport security was taken over by the Central Industrial Security Force (CISF). With this, there are 63 airports under CISF at present.

6. The world’s largest oil-producing nations of OPEC (Organization of Petroleum Exporting Countries) have planned to cut production. This is the deepest oil production cut since the 2008 financial crisis.

8. Fourth Global Ayurveda Festival to be held in Kochi, Kerela

11. The biggest and most joyful spring festival of Mizos, Chapchar Kut is being celebrated across the state.