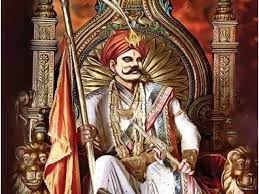 The National Monuments Authority (NMA) (set up for the protection and preservation of monuments under the Ministry of Culture) has planned to erect a statue of Anangpal Tomar II somewhere in central Delhi and develop it into a tourist spot.