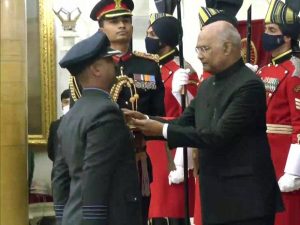 Group Captain Abhinandan Varthaman was awarded Vir Chakra which is a wartime gallantry award, by the President of India.

People Eligible for the Awards: 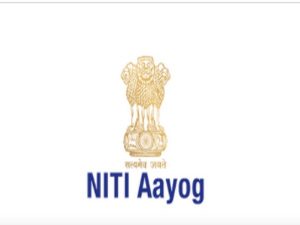 Performance of the States: 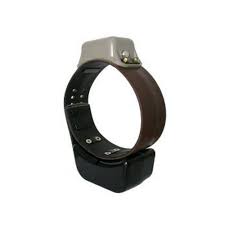 Last week, a wild elephant was radio-collared for the first time in Assam’s Sonitpur district by the state’s Forest Department, in collaboration with NGO World Wildlife Fund (WWF)-India. 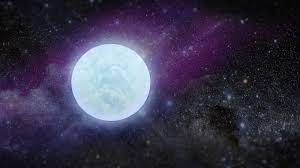 A white dwarf star that completes a full rotation once every 25 seconds is the fastest spinning confirmed white dwarf, according to a team of astronomers. 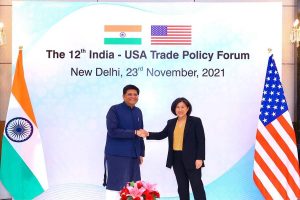 The United States and India committed to integrating their economies across sectors to harness the untapped potential of the bilateral relationship, at the Trade Policy Forum convened after a gap of four years on Tuesday. 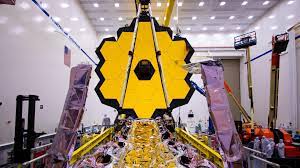 The launch of the James Webb Space Telescope, which astronomers hope will herald a new era of discovery, has been delayed until December 22 after an accident at its launch facility in French Guiana. 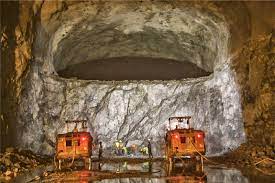 India will release 5 million barrels of crude oil from its emergency stockpile in tandem with the U.S., China, Japan, and other major economies to cool oil prices.

About the SPR Programme: 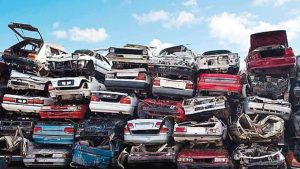 The Government is considering a proposal to give buyers additional concessions on buying new vehicles after scrapping of their old vehicles.

Who Was Rani Gaidinliu? 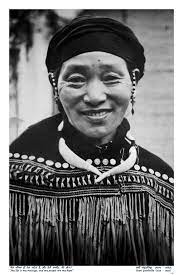