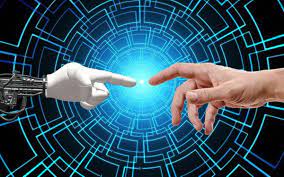 South Africa, first time in the world, has granted a patent to an ‘artificial intelligence system’ relating to a “food container based on fractal geometry” innovation.